EcoBot measurements on- and off-piste

Last Friday, three of us (Georg, Lena and Thomas) visited the lower slopes of the Patscherkofel ski area to perform radiation observations and measure the differences in surface albedo between snow, brown grass, and green grass. 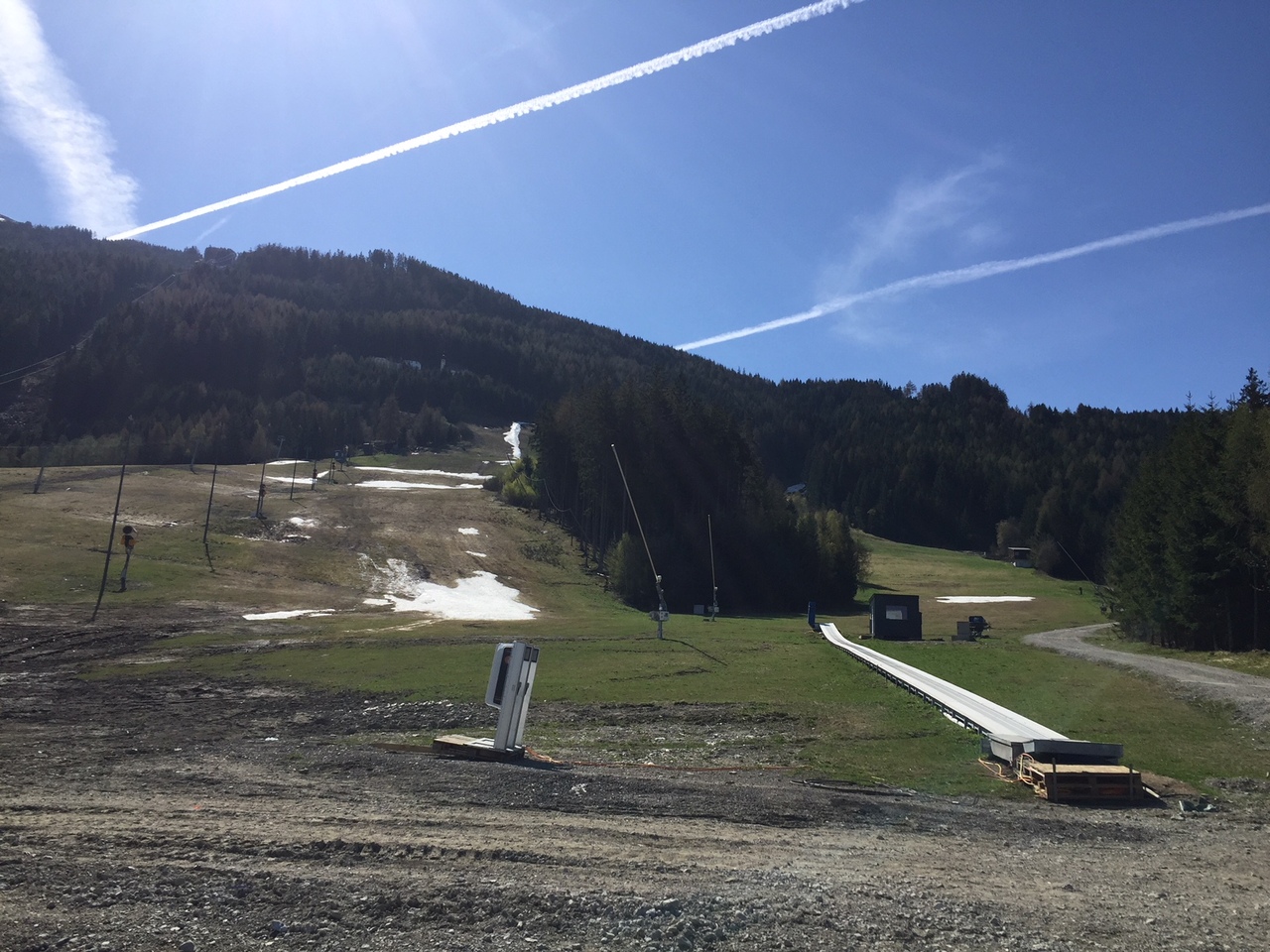 For our measurements we used the EcoBot, a backpack-based mobile measuring station with a four component net radiometer and datalogger. The fully equipped EcoBot can also record wind, temperature, and other quantities, but we were mainly interested in the radiation values, so a stripped down version was enough for us (and lighter!). 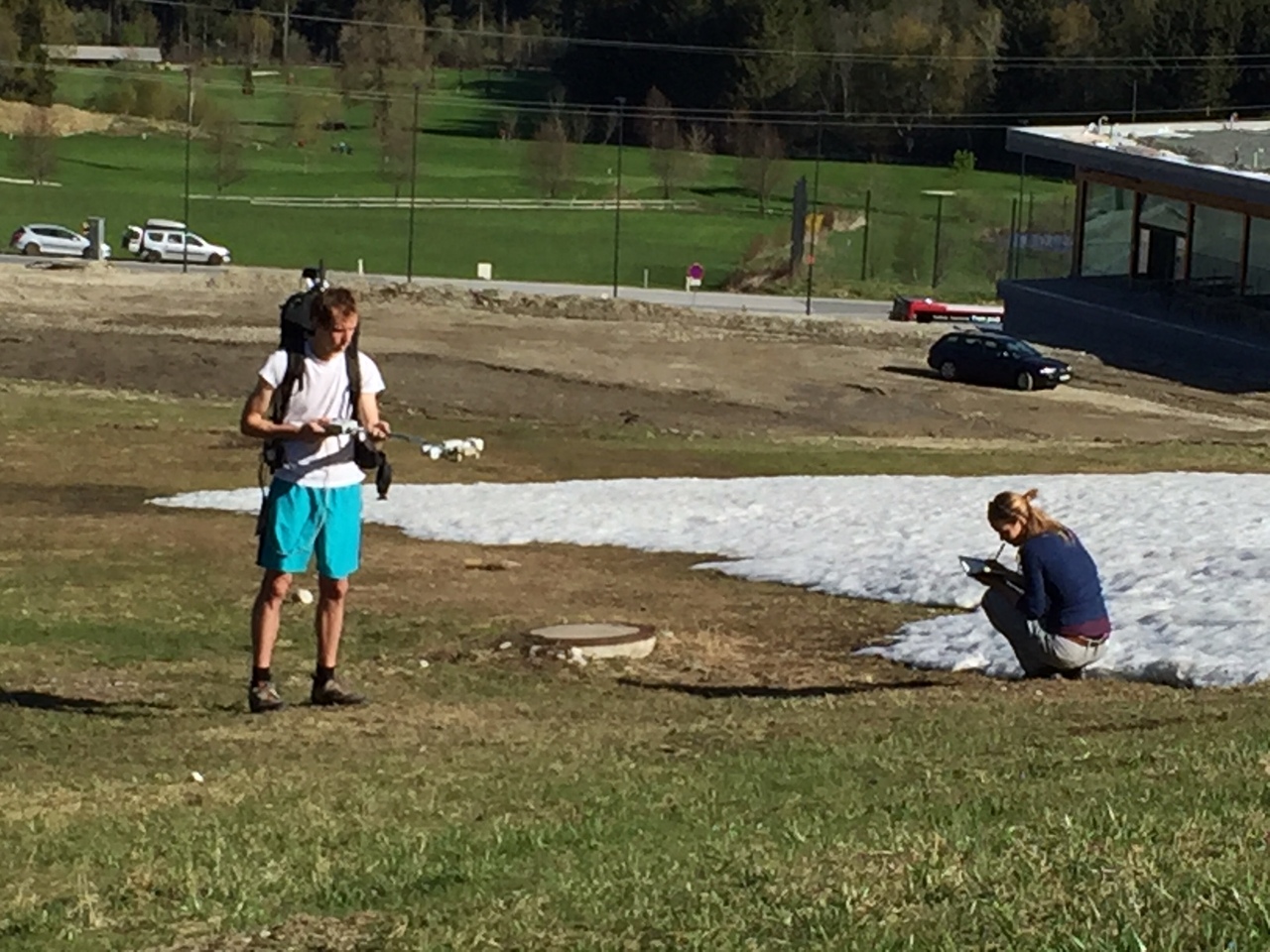 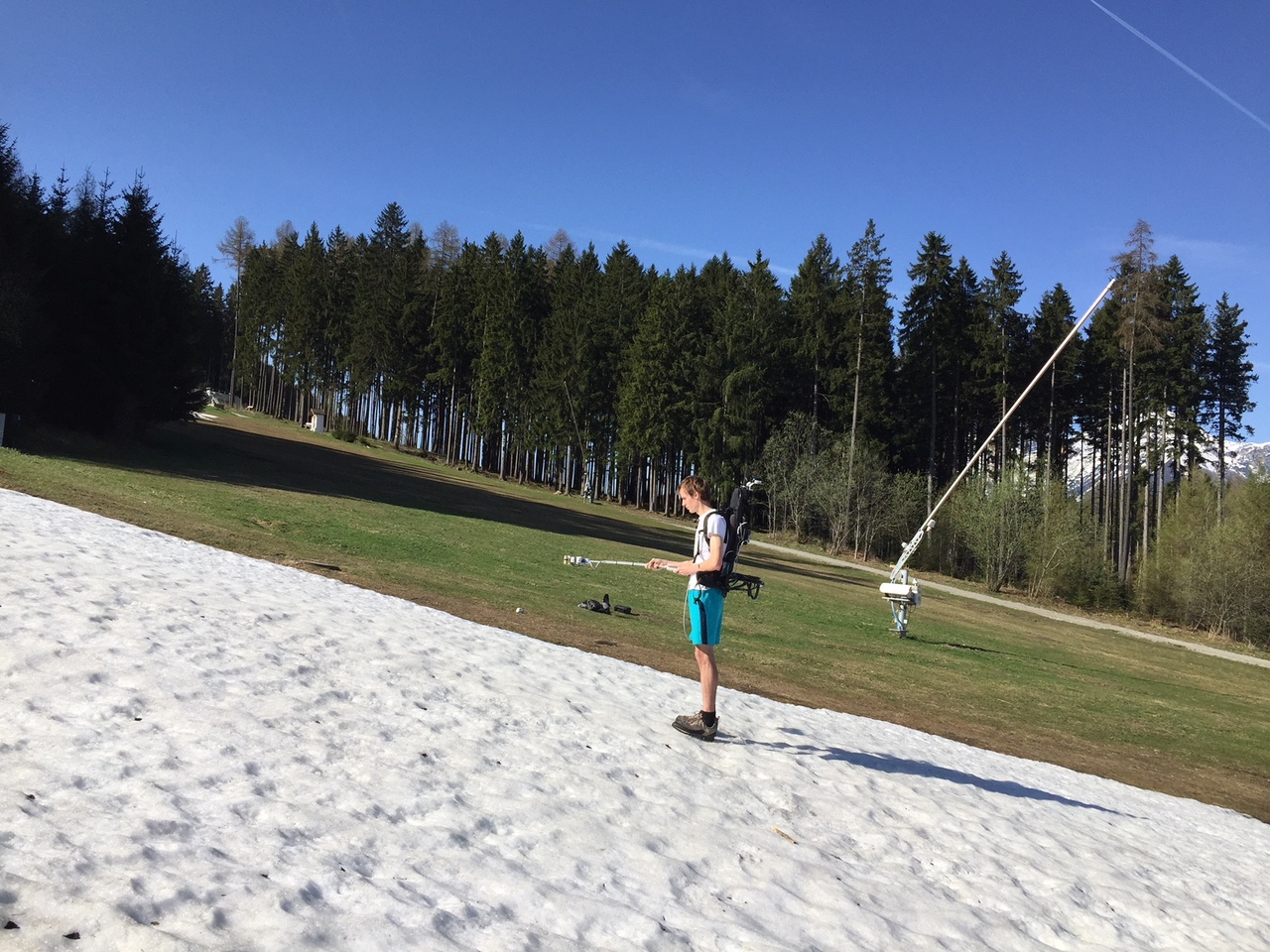 We documented our measurements so that we remember which data points correspond to which surface and measurement style. 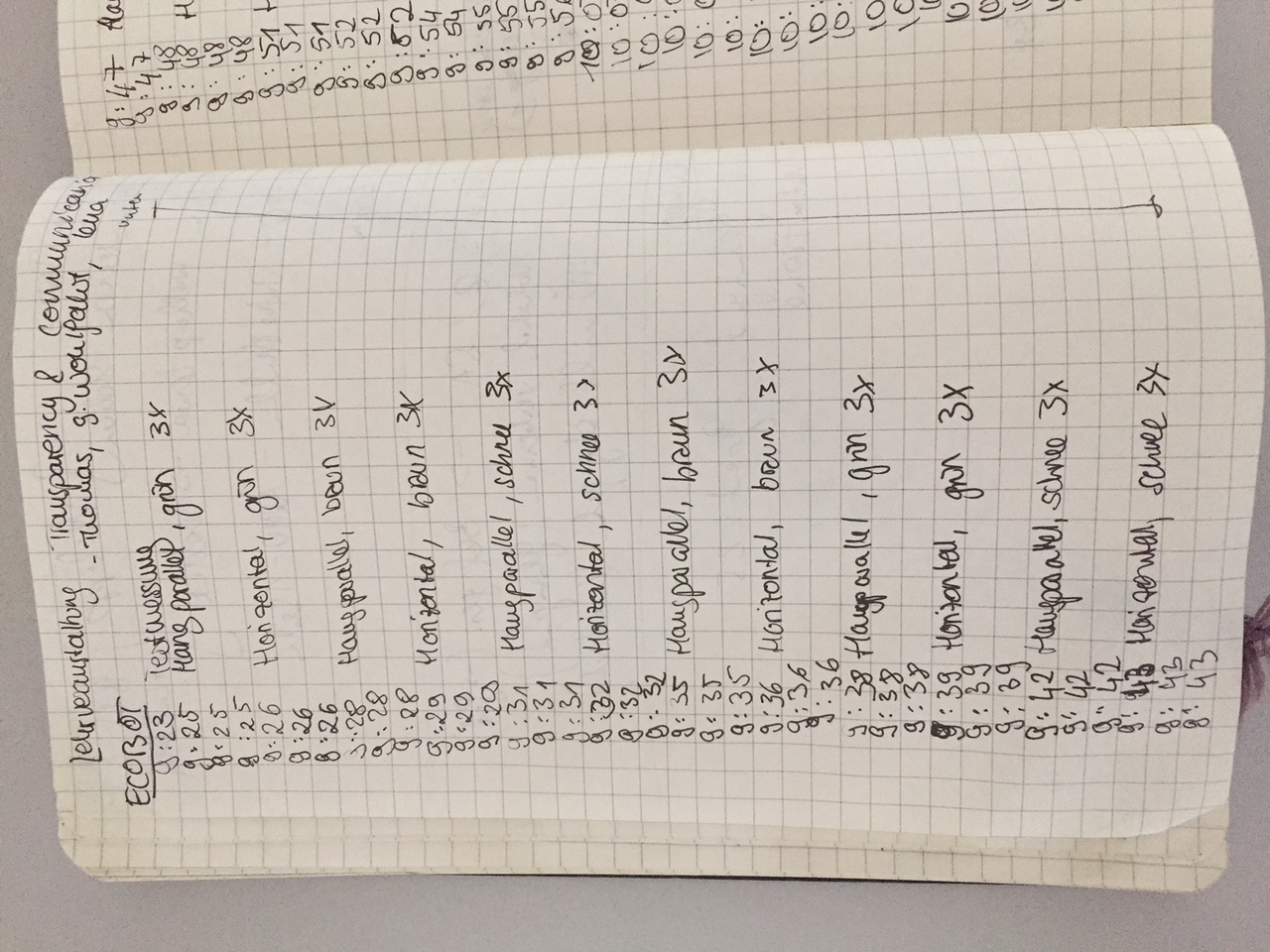 After about two hours we had completed our measurements of the snowfields and nearby grass and decided to add another measurement of the very green golf course across the street :)

The warm and sunny weather made for a very enjoyable outing!